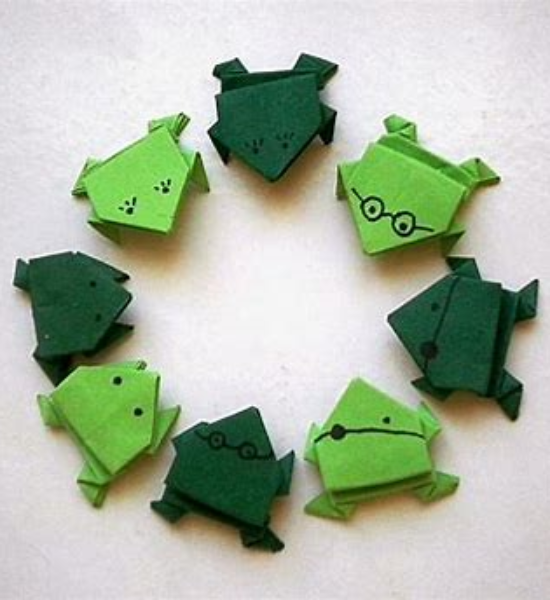 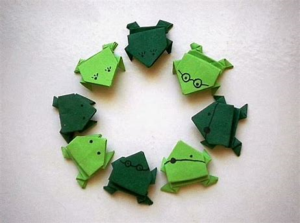 How to make frogs jump over a static electricity?

A static electricity can make frogs jump by.

You see jumping paper frogs moved by static electricity that has been produced by the hair and balloon. This happens because rubbing the balloon with your hair gives it an electric charge, a little amount of electricity. That charge causes the frogs to jump, because they stick to the balloon like a magnet. The paper frogs has the opposite charge and as we know in science, opposite charges attract.

The hypothesis can be accepted since, the frogs jump through static electricity. This principle is just like the lightning. When positive and negative electrons collide, the product was the lightning and in this experiment, the products were the jumping frogs.