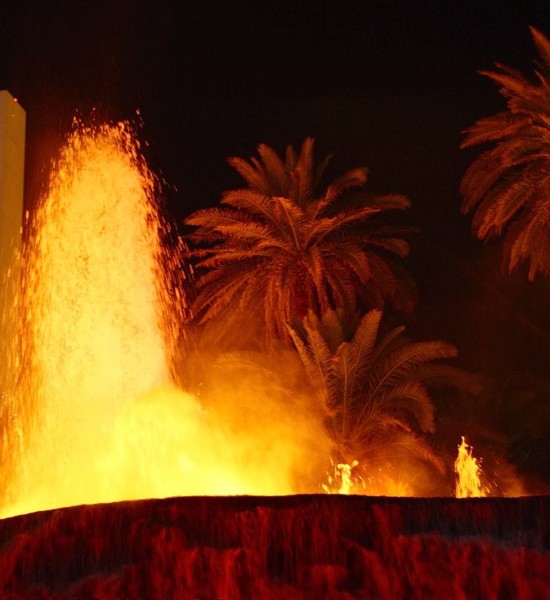 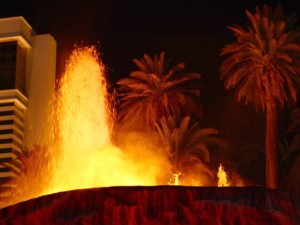 Wikipedia defines volcano as an opening, or rupture, in a planet’s surface or crust, which allows hot magma, volcanic ash and gases to escape from below the surface. This may sound very difficult to put it into an experiment. However, a chemical reaction can create the appearance of a physical volcanic eruption. In this experiment, we will be able to see how a volcano erupts and how magma flows from the volcano.

How to make an instant erupting volcano?

In order to make an instant volcano, a chemical reaction should occur.

It is therefore concluded that a volcanic eruption can be put into an experiment and it is not that complicated. Making an instant erupting volcano is always possible. The hypothesis matched the results.