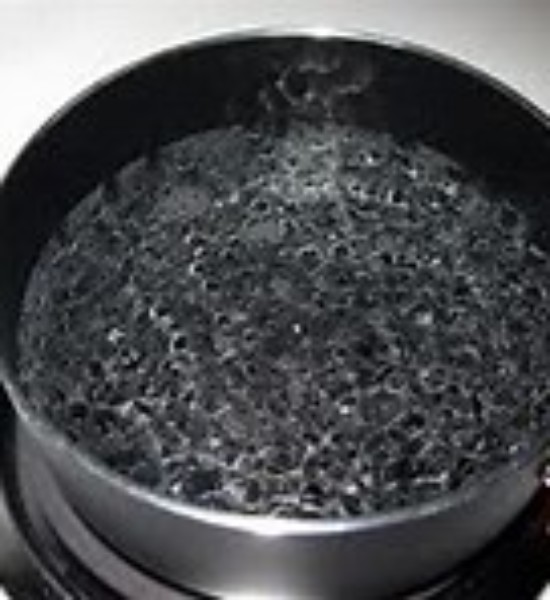 It has been a practice in the kitchen to add salt when boiling something. When we cook meat until it becomes tender, we add salt. Does salt affect the boling temperature of water? Does it cook the food faster? In this science project, the relationship of salt with the boiling water will be determined.

To find out how table salt affects the boiling temperature of water.

Salt when added to boiling water will cause it to boil at a higher temperature.

While doing the experiment, these values should be determined:

When the salt will be added to boiling water it will bubble up more and will stop boiling, then it will boil again.

The hypothesis should be correct. Adding table salt to water causes the water to boil at a