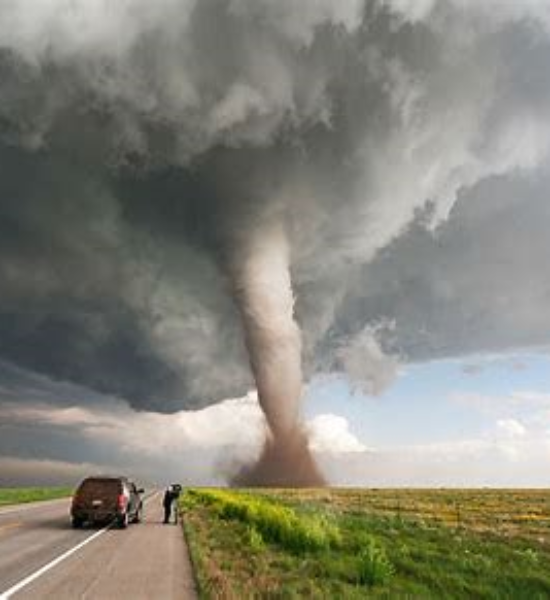 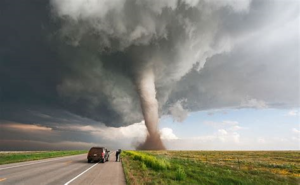 Did you know that the word “tornado” comes from the Latin word tonare, meaning “to thunder”Yes, the Spanish developed the word into tornear which means to turn or twist. Basically, a tornado looks like a black large funnel formed from a rotating or twisting air. It is also called a twister or cyclone because it moves over the earth and whips back and forth like a tail. In this experiment, we will be able to understand how the tornado is formed and wil be able to see an actual tornado at a small scale.

How is a tornado formed?

As we can see the profile of a tornado, we can say that it is formed by a rapid twisting air.

Basing on the experiment, the water inside the top bottle swirls, forming a funnel shape or vortex as it pours into the bottom bottle. The vortex created in the fluid is the same shape as that produced by a tornado.

It is true that a tornado is made up of rapid twisting air. As the water flows between the plastic bottles, it creates a whirlpool or a spiraling behavior and simulates the funnel shape or the vortex of a tornado.