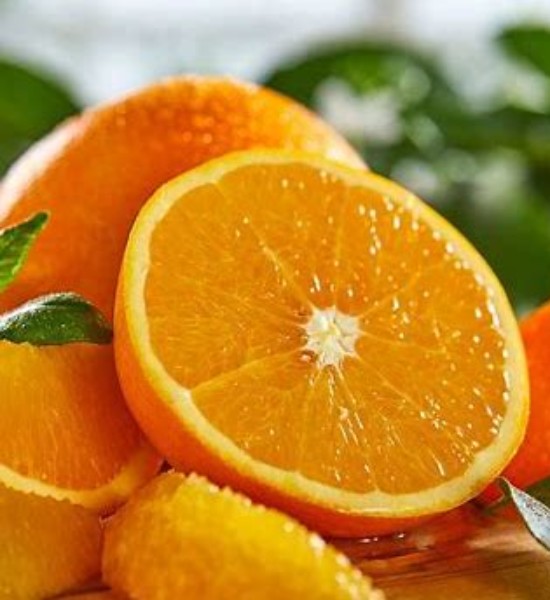 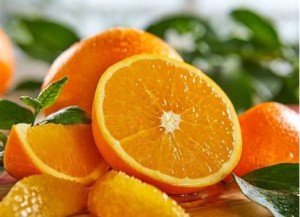 Have you ever eaten an orange? Have you thought of asking yourself why this fruit is so juicy? Fruits like oranges are mostly made up of water which caused the fruit to be juicy. In this experiment you’ll be able to determine what percentage of an orange is made up of water and what percentage is made up of solids. When you’re done with this experiment you’ll be able to answer how much is the water content of an orange.

How much percentage of water is in an orange?

Since oranges are juicy, it is assumed that there are lots of fluids in an orange; not less than 60% water in a single orange.

The dried orange slices are weighed after the drying process. You must deduct the weight of the aluminum foil and paper towel.

To be able to get the percentage of solids in the orange, you must divide the weight of the dried orange by the weight of the orange when your first weighed it. For example, if your orange was originally 300grams and the adjusted dried weight is 60grams, you would divide 60 by 300 and multiply by 100.

Finally, we will be able to determine the water percentage through the following formula:

Another way of determining the water percentage of the orange is easy as deducting the 20% solids percentage from 100% which gives us the answer of 80%.

Based on the sample values, it is therefore concluded that the results matched the assumption or hypothesis which states that the water percentage of an orange is 80%, not less than 60% in value.